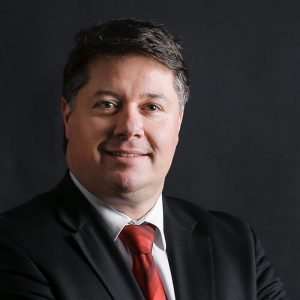 Tomaž has extensive experience in competition law and has advised in that field on several major corporate transactions undertaken by the firm. He has led defence teams in several attention-grabbing competition cases in front of national competition authority and European Commission.

He has developed a broad-based expertise through working with a range of major pharmaceutical companies. He focuses on representing clients in front of regulatory authorities and advises domestic and foreign clients.